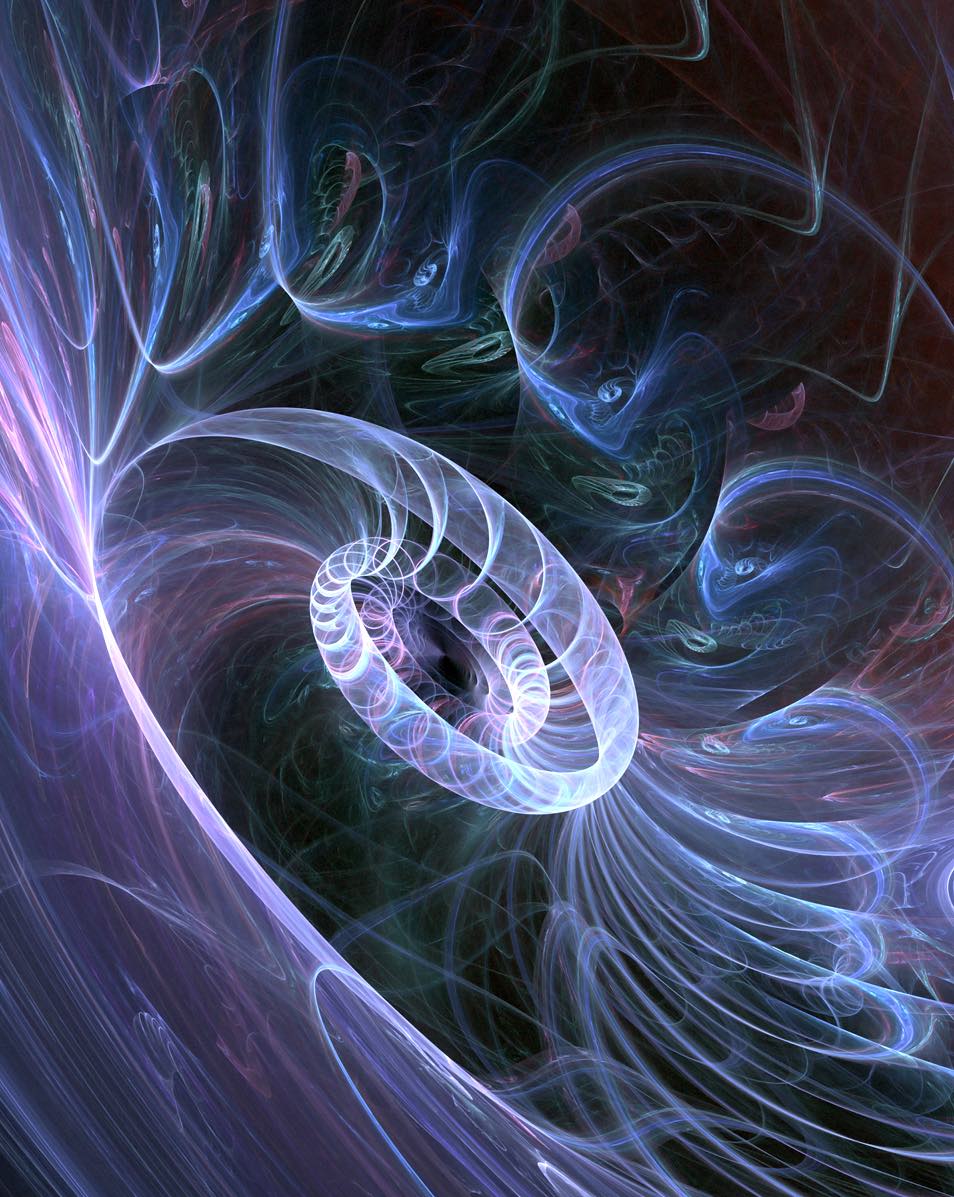 “No person is free who is not a master of himself.”

This quote is usually attributed to Epictetus, but found in works attributed to Pythagoras, and stated as: “None can be free who is a slave to, and ruled by, his passions.”

—As quoted in Florilegium, XVIII, 23, as translated in Dictionary of Quotations (1906) by Thomas Benfield Harbottle, p.368

“The art of living is more like wrestling than dancing, because an artful life requires being prepared to meet and withstand sudden and unexpected attacks.”

I often see Christians projecting their beliefs on Stoicism, let us compare them and be clear how these world views differ and overlap. I practice Stoicism and like to associate with others doing so, ancient and modern. There seems to be a tendency toward atheism these days among Stoics. Ancient Stoicism had the concept of Logos which represented a God figure, Zeus, but this concept was not defined by a personal relationship, as it is in Christianity. Zeus represented nature. I am not debating those differences between Stoics in this little essay. Disclaimer, I have no interest in Jesus or Christianity, beyond studying their historical impacts. I grew up as an evangelical Christian. I find the Stoic spiritual practices of ethics and virtue to live the best life, far superior to belief and faith in things unseen. Stoics help themselves using their reason and will.

Stoicism and Christianity are both concerned with how best to live, but Christians feel this life is a shadow of a life to come. The Stoics didn’t talk much about an afterlife and were agnostic about what, if anything lies beyond death. For the Stoics, what matters isn’t so much what may or may not happen after death, but how we make best use of the time we have now. This is one of the main reasons I practice Stoicism and not a religion idolizing people or worshipping a god beyond nature or the life we know now.

I do not agree with the Christian world view on original sin and death, which is why I practice Stoicism and not the Christian or any other religion. Stoics are focused on the life we have, not one to come. The Stoics viewed death as natural, a return to Nature. The Stoics believed that life should be lead through actions rather than words. I concur. What we do matters to us. The Stoics provide practices to help you control your reactions to thinking and difficult physical circumstances now, which is the only thing in your control.

Discourses Book 1.1 “About things that are within our power and those that are not.”

Epictetus speaks for Zeus/Nature, from Discourses,

“…I’ve given you a certain portion of myself, this faculty of motivation to act and not to act…the power to make proper use of impressions.”

Stoicism is an Ancient Greek philosophy formed in Athens while the Greek world was in chaos after the death of Alexander the Great. Zeno of Citium founded the Stoic school of philosophy, which he taught in Athens from about 300 BC. Stoicism is based on the moral ideas of the Cynics. Stoicism laid great emphasis on goodness and peace of mind gained from living a life of virtue in accordance with nature.

(Epictetus does seem to often have a personal view of the divine as related by Arrian in Discourses.)

The Greek term for word is Logos. Five hundred years before Jesus was born, Heraclitus, a Greek philosopher, used Logos (the word) to explain what he saw as the universal force of reason that governed everything. He said all things happen according to the Logos. This belief became the foundation of Stoicism. Greek speaking Jews came to view the Logos as a force sent by God. In the Gospel of John, Jesus is referred to as the Word, and the Word was made flesh and dwelt among us; he is the driving force sent by God.

Modern day Christianity has a splintered past and is practiced differently between the Protestants and Catholic Church. Eastern Christianity is often thought closer to the original church that formed after the death of Jesus of Nazareth. I would argue that the Pauline Gospel is the foundation for the modern Western church more than other competing strains of early Christianity. This form of Christianity developed from the beliefs and doctrines espoused by the Hellenistic-Jewish Apostle Paul through his writings in the New Testament. These are muddy waters.

According to Christianity, it is only through Jesus of Nazareth that people can achieve eternal salvation. Humans save themselves through grace instead works, while the forgiveness of sins comes by faith alone.

I do not concur due to my experience. I take no one’s word as final on life and death. I am living this life now. Christian belief to me is a tyranny and not well reasoned or aligned with natural life and death. There are no similar concepts in Stoicism, where what you do is its own reward or punishment now, in the moment. We practice to be ready to act with reason and not be overwhelmed by emotions or fear.

“The Stoics also referred to the seminal logos (“logos spermatikos”), or the law of generation in the Universe, which was the principle of the active reason working in inanimate matter. Humans, too, each possess a portion of the divine logos. The Stoics took all activity to imply a logos or spiritual principle.” — https://en.m.wikipedia.org/wiki/Logos#Stoics

“The Stoics often identified the universe and God with Zeus, as the ruler and upholder, and at the same time the law, of the universe. The Stoic God is not a transcendent omniscient being standing outside nature, but rather it is immanent—the divine element is immersed in nature itself.”

“The Stoics [defined] free will as a voluntary accommodation to what is in any case inevitable. According to this theory, man is like a dog tied to a moving wagon. If the dog refuses to run along with the wagon he will be dragged by it, yet the choice remains his: to run or be dragged. In the same way, humans are responsible for their choices and actions, even though these have been anticipated by the logos and form part of its plan.”

Another big difference between the two worldviews is Christians ask God for help, while the Stoics seek help from within. Through prayer, Christians ask to be released from suffering, healed when sick, and comforted in sorrow. By contrast, Stoicism tells us that if we want any good, we need to get it from ourselves. No spirit will relieve us from our pains.

Stoicism and Christianity have competing views about human nature as well. For the Stoics, nature has instilled people with the capacity to reason, which we can exercise to live out virtuous, dutiful lives. Christians, on the other hand, believe people are born with original sin, which has corrupted our internal moral compass. While it is possible to better ourselves by using reason, it is only by the grace of God that people are improved and saved.

This was just a high level survey of some of the differences between Stoicism and Christianity. I have nothing against Christians or anyone practicing Stoicism. The historical Jesus was not a Stoic as far as we know. We practice Stoicism here to live the best we can in a chaotic world beyond our control, bounded by birth and death. I’d argue Stoicism is about being the best Human Being we can be here now. We should not hold dogmatically to the ancient Stoics or cultural beliefs in my personal view. Epictetus said roughly the same. I think discussing these and other worldviews is beneficial if you can keep an open mind. But the words are just pointers to how to choose the best action any given moment.

“Such is the law that God has laid down, saying, ‘If you want anything good, you must get it from yourself.’”

SHINE OF A LUCID BEING