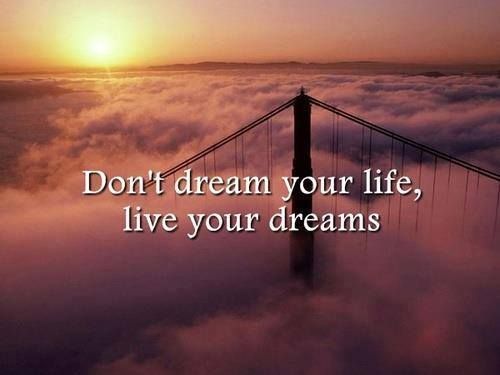 With all your being!

Life may be but a dream. Dream or not, we appear here as dreamers of dreams, so how best shall we live? The stoics still have some of the best practical advice in my opinion.

The below is from a stoic discussion board. I did not write this, but thought it damn good.

Stoicism 101: The Stoic Love for Mankind

The Stoics believed that we are essentially social creatures, with a ‘natural affection’ and ‘affinity’ for all people. This forms the basis of Stoic ‘philanthropy’, the rational love of our brothers and fellow citizens in the universe. A good person

“displays love for all his fellow human beings, as well as goodness, justice, kindness and concern for his neighbour’, and for the welfare of his home city (Musonius, Lectures, 14).” – Donald Robertson

Humans are rational and social beings.

Although we learned that friendship and other people are ultimately indifferent, they are very much preferred. The Stoics prefer to live with a friend, a neighbor, and a housemate, but they do not depend on them for the Good Life.

Basically, Stoics are able to live the eudaimonic life without a friend but they prefer not to go without one. Why? Because of their natural affection for mankind and because they can practice the virtues much better when around others (think about justice and courage).

“We ought to do good to others as simply as a horse runs, or a bee makes honey, or a vine bears grapes season after season without thinking of the grapes it has born.”
– Marcus Aurelius

It’s our human nature to do good to others and we should not care whether they care or not. Marcus goes so far as to say that all our actions should be good ‘for the common welfare.’ This is our nature, it’s our job.

And he could practice this very well since he was the Roman emperor… Wouldn’t we like that the people in power only had the common good in mind rather than their own?

“Man is born for deeds of kindness; and when he has done a kindly action, or otherwise served the common welfare, he has done what he was made for, and has received his quittance.”
– Marcus Aurelius

Do good for the sake of doing good. Expect nothing in return, remember, virtue is its own reward.

And what if others do wrong?

The Stoics believed that nobody errs on purpose. People act the way they think is best for them. They don’t know any better.

“The wrongdoer does not understand that he is doing harm to himself first and foremost, because he suffers from amathia, lack of knowledge of what is truly good for himself. And what is good for him is the same thing that is good for all human beings, according to the Stoics: applying reason to improve social living.”

The wrongdoer does wrong to himself. We should not blame them but rather pity them. As Epictetus said,

“As we pity the blind and the lame, so should we pity those who are blinded and lamed in their most sovereign faculties. The man who remembers this, I say, will be angry with no one, indignant with no one, revile none, blame none, hate none, offend none.”

Don’t hate the wrongdoer, he does not know any better. It’s your job, because you see, to act as an example and do the right thing for its own sake. Do it for yourself (at the same time it will benefit everybody else).

The Greeks had a word for this, Agape.

Building Resilience in the Face of Uncertainty